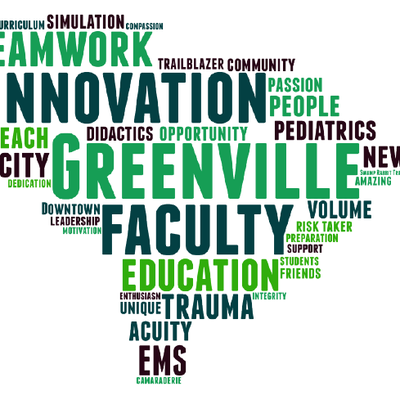 Transfer from an outside hospital: 28 y/o female 4 months pregnant with multiple pelvic fractures and a left-sided first rib fracture

-Maternal blood volume can be increased up to 50%

-RBC mass increases by 20-30%, however this is smaller than the increase in plasma volume which leads to a physiologic anemia of pregnancy

-This leads to an attenuated initial response to hemorrhage, therefore IV fluids should be administered aggressively

-Pregnant patients may also have a mild leukocytosis (6-16K WBC)

-The enlarged uterus causes elevation of the diaphragm by approximately 4cm, resulting in a 20% decrease in FRC

-Be judicious with uterine displacement.  A gravid uterus of >20 weeks runs the risk of IVC compression and decreased venous return leading to maternal hypotension when lying flat

-If a trauma CT is necessary for maternal management/resuscitation, it is a necessary test.  Radiation exposure of less than or equal to 5msv is generally acceptable in the pregnant patient

-Kleihauer-Betke test: measure of the amount of fetal hemoglobin transfer from the fetus to the mother’s bloodstream

-Intimate partner violence is the leading cause of trauma in pregnancy, all patients should be screened

-Decreases uterine compression of the IVC, increasing maternal venous return.  In addition this reroutes all the blood flow diverted to the uterus back to the maternal circulation

-Fetus is viable at 24 weeks.  If the fundus of the uterus is at the umbilicus, viability is a reasonable assumption

-At 24 weeks gestation, there is a 20-30% chance of fetal survival if neonatal facilities are available

-Decision should be made to perform within 4 minutes of beginning resuscitation.  Fetus should be out by the 5th minute.  At 0-5 minutes post-arrest the fetus has 70% chance of having no neurologic sequelae.  At 5-10 minutes this drops to 15%

-Remove the fetus, clamp and cut the cord, consider packing of the uterine cavity

-CPR is continued throughout the entire procedure

Clinical
What's its like to be a non-emergency medicine resident working in the ED
GME Director of Resident Off-Service Education, Dr. Ray Chahoud gives an overview of our goals for our visiting residents as the work with us in the ED. 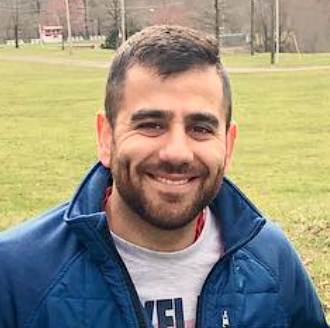